Say you’re sorry, that face of an angel
Comes out just when you need it to
As I paced back and forth all this time
Cause I honestly believed in you
Holding on the days drag on
Stupid girl, I should’ve known
I should’ve known, that

I’m not a princess, this ain’t a fairytale
I’m not the one you’ll sweep off her feet
Lead her up the stairwell
This ain’t Hollywood, this is a small town
I was a dreamer before you went and let me down
Now it’s too late for you and your white horse
To come around

Maybe I was naïve, got lost in your eyes
And never really had a chance
Well, my mistake, I didn’t know to be in love
You had to fight to have the upper hand
I had so many dreams about you and me
Happy endings, well now I know

And there you are on your knees
Begging for forgiveness, begging for me
Just like I always wanted, but I’m so sorry. . . 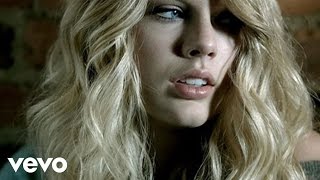 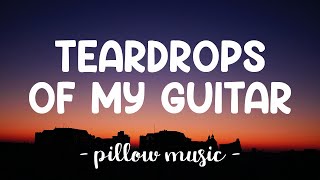 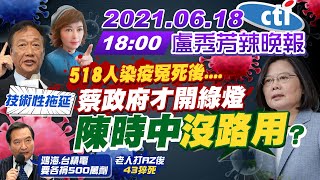 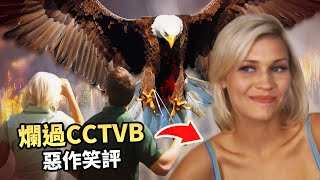